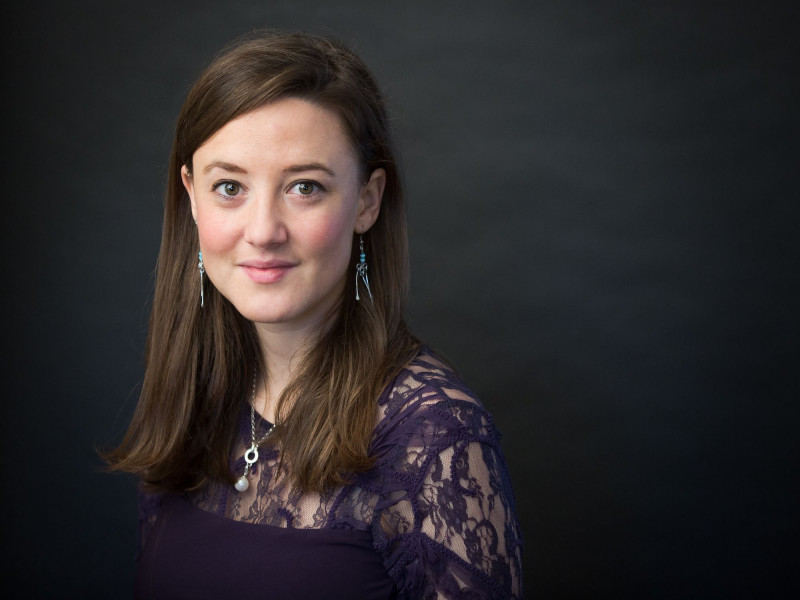 Jenni completed the Artist Masters course at the Guildhall School of Music and Drama in 2015, for which she was awarded a Distinction. She is a Britten-Pears Young Artist and studies singing with Kate Paterson.

She recently performed the roles of Vénus, Ombre and Suivante in Rameau's Castor et Pollux for The Rameau Project, directed by Guido Martin Brandis. She sang the role of Euridice for I Fagiolini and Music and Theatre For All’s production of Monteverdi’s Orfeo. She also performed the roles of Euridice, La Musica and Speranza for Brighton Early Music Festival’s production of Monteverdi’s Orfeo, directed by Thomas Guthrie.

Jenni is a founder member of the ensemble Ceruleo, with whom she performs solos and duets interwoven with spoken texts to create innovative dramatic performances. Ceruleo were selected for the Young Artist Scheme at the Brighton Early Music Festival 2015-16 and have performed as part of the London Festival of Baroque Music at St John's Smith Square as well as singing live on BBC Radio 3's 'In Tune'. They created an immersive operatic experience, The Rival Queens with Thomas Guthrie for Handel and Hendrix in London, which they premiered in July 2017. Their latest project is the Arts Council funded Burying the Dead, a newly commissioned show about the composer Henry Purcell, which toured around several UK festivals in 2018-20 including the Buxton International Festival and Baroque at the Edge at LSO St Luke’s. Their first CD, 'Love Restor'd', featuring music by Purcell and his contemporaries and recorded in partnership with Resonus Classics, was released in December 2022.

Jenni is very grateful for the support of the Worshipful Company of Haberdashers, the Katy Choules Memorial Trust and The Guildhall Trust.

Handel “I know that my redeemer liveth”